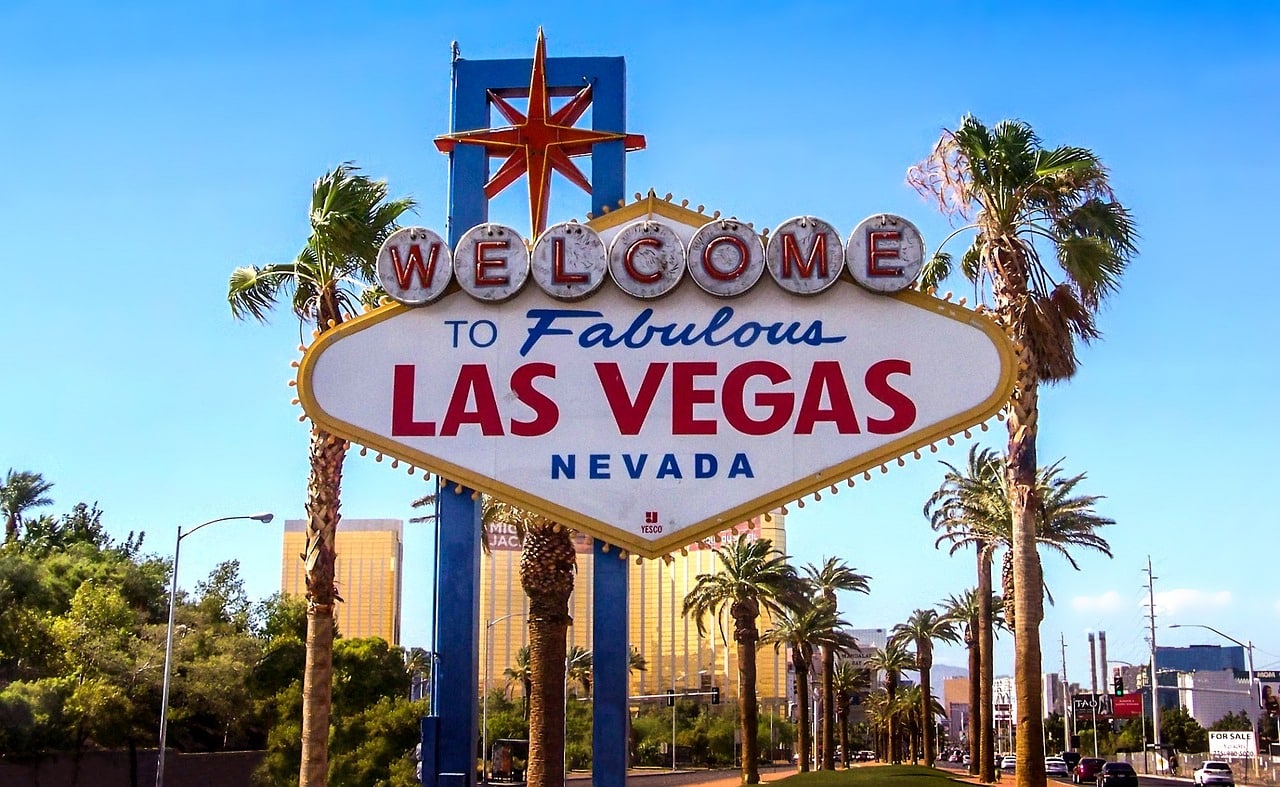 It isn’t easy to get updated information on the casino economy. But when it comes to casinos, the name of Las Vegas in the United States comes first, with its location in Nevada. There are 360 ​​casinos in this state alone. Except for Utah, Hawaii, and Alaska, there are casinos in all other countries. In all, there are 1954 casinos in the United States. Where over nine lack slot machines run. The country’s casinos employ 500,000 people and an annual income of about 14 billion.

The name of Las Vegas is in the imagination of many people, but many people may be surprised, but Asia is ahead in casinos. In 2015-16, 43.4 per cent of global casino revenue came from Asia and the Pacific. Then there is the United States, 40.1 per cent. In third place is the EMEA region, which has a revenue of 10 per cent. Canada came in third with 3.4 per cent, followed by Latin America at 3.1 per cent.

Casinos in Las Vegas have been closed for more than two months due to the coronavirus epidemic, which has caused severe damage to the state’s economy. In this situation, the decision to reopen the casino has brought relief to all concerned. Meanwhile, LasVegas staff is happy with the news of the casino’s launch, but are also worried. They have also been warned about this by The Culinary Union, an organization of about 60,000 workers.

The current situation is like a life-and-death struggle for the workers, a statement said. Employees must take special care when returning to work. Bill Horn buckle, acting CEO and president of MGM Resorts said his company would adhere to several protocols to prevent the spread of the virus during operations. In a statement, Horn buckle said: “We are very concerned about the health of our guests and our staff when we reopen the casino. Hopefully, through this, as many of our staff will return to work, there will be a lot of guests as before.

The city of Las Vegas is now called the City of Sin. Every day countless stars and millionaires of the world come here to spend money! Casinos are available at all hotels, large and small, in LasVegas. Most of the tourists who come to this city are fond of casinos. And once you enter, it is not easy to get out of here! There are many reports of scams in casinos, but that is not possible in LasVegas, because in different games, 20-25 cameras are placed on each board. If someone is caught at number two, he will be jailed for a long time.

The city of Las Vegas, the capital of the world’s gambling casinos, was a desert two hundred years ago! It is the most populous city at the moment. The whole world knows this city as a resort city. This city never sleeps at night. Gambling, shopping and luxuries increase here as the night progresses.

In 1829, a member of Antonio Armijo’s team named the place Las Vegas, Which means fertile land. Their purpose was to find a business road in Los Angeles. Much later, in 1905, a railway line was built between Los Angeles and Salt Lake City. The rail line connects the two cities via Las Vegas. After that, settlements were established here and people gradually started coming from the neighbourhood.

The history of casino development in Las Vegas

Las Vegan became urban in 1931 when the work of building the Hoover Dam on the river began. Lots of people started coming to Las Vegas at that time in search of work. This is where they lived and worked on the dam. Gradually urbanization was taking place in Las Vegas. Lots of young people worked here. The mafias of that time took advantage of this opportunity. They started building theatres and casinos for the luxury of young workers.

Since then, Las Vegas has gradually become a nightmare city. When the construction of the dam is completed, electricity is also provided. Lots of hotels are built. Gradually, Vegas became a major tourist attraction. Gambling was banned in the city at that time. But gambling is legalized in this city on the assumption that gambling will be very profitable for local businesses.

The first official gambling site was in Venice, Italy, in 1836. However, it is said that the Americans popularized the casino because they established the first casino with legal legitimacy. In 1931, the Northern Club was granted its first gambling license. The uninhabited desert region is currently very busy. There is no sleep in his eyes.